Mark Allen is the most successful triathlete of all time having won the IRONMAN Triathlon World Championships® 6-Times, The Nice International Triathlon 10-Times, and the first recognized Olympic Distance Triathlon Championship. He went undefeated in 21 races for an astounding two-year winning streak from late 1988-1990.

He has been inducted into the Halls of Fame for IRONMAN, USA Triathlon, and the International Triathlon Union. In 2012 Mark was voted The Greatest Endurance Athlete of All Time by ESPN.

Post retirement Mark has devoted his career to coaching athletes of all levels and to sharing the lessons he learned about preparation, perseverance, and living up to your full potential with teams, companies and organizations worldwide.

There are no reviews yet. 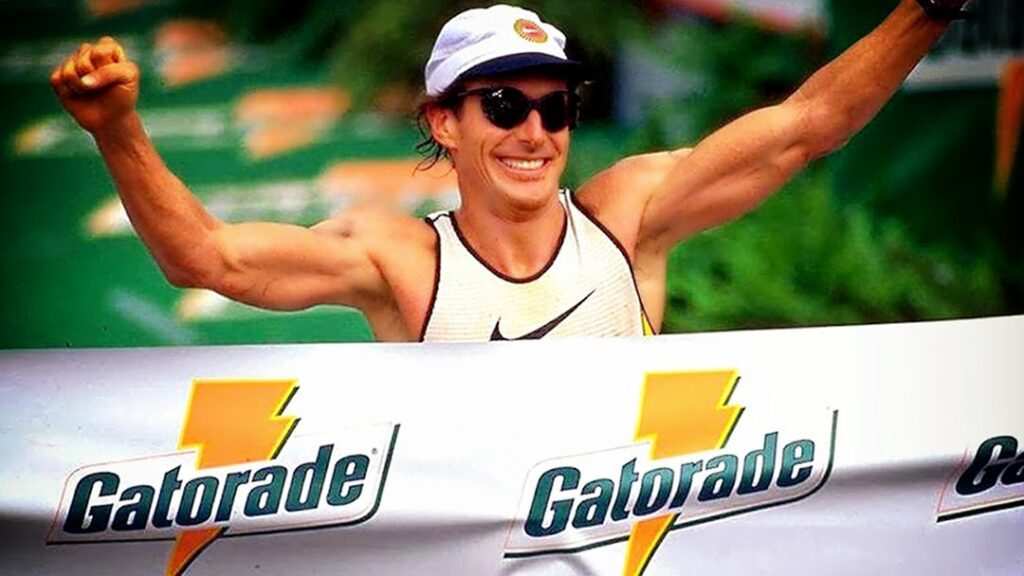 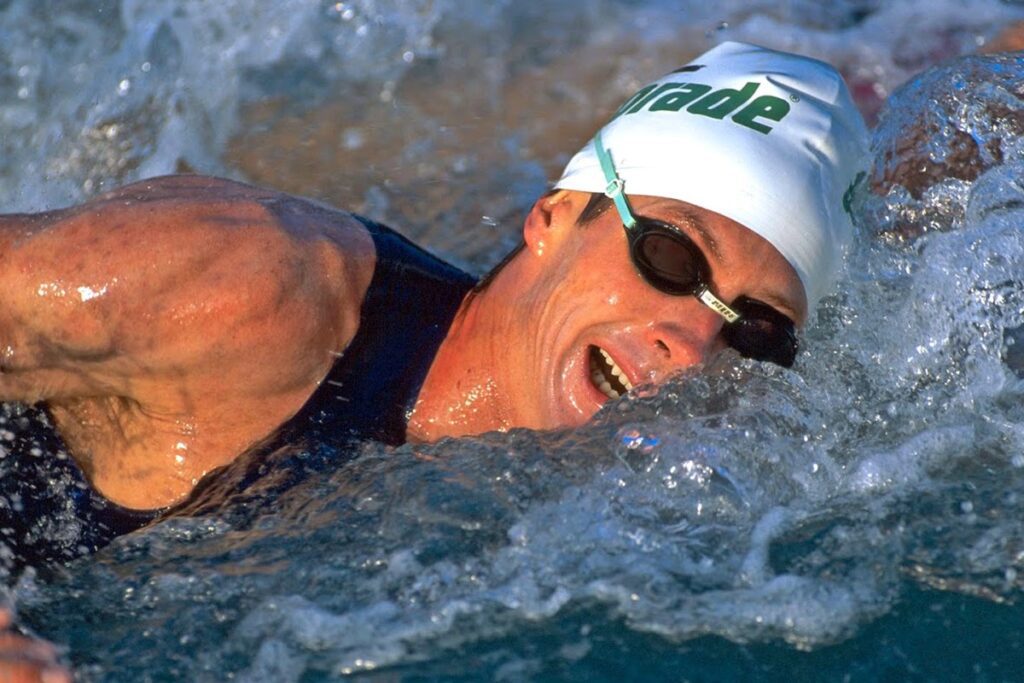 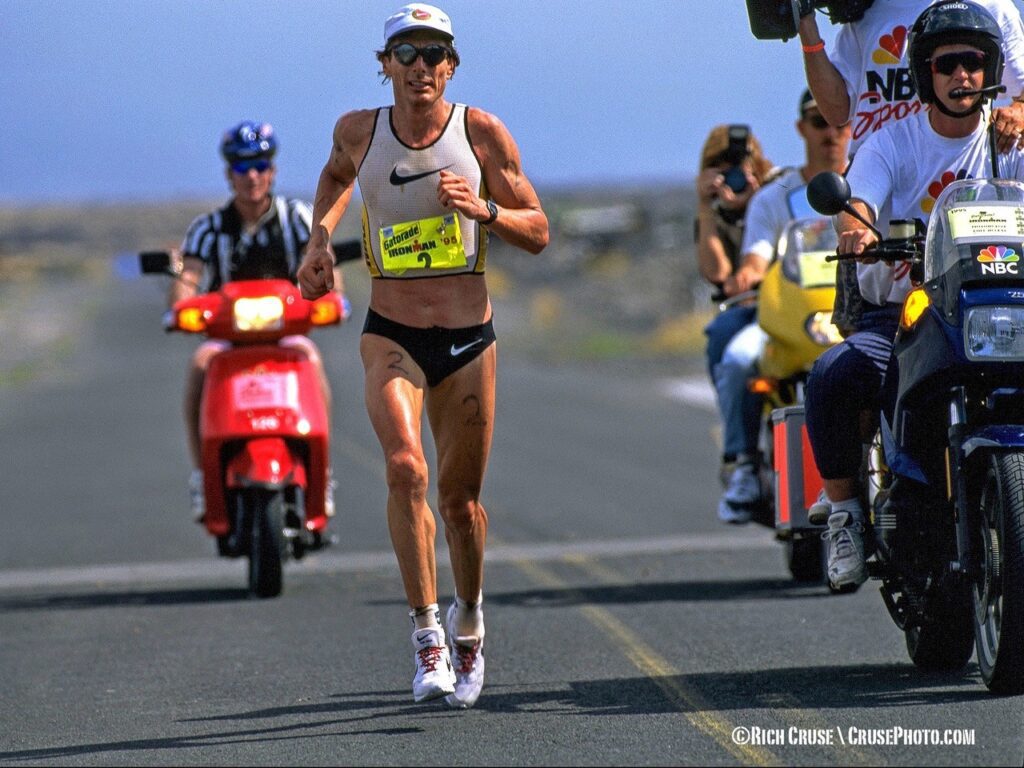