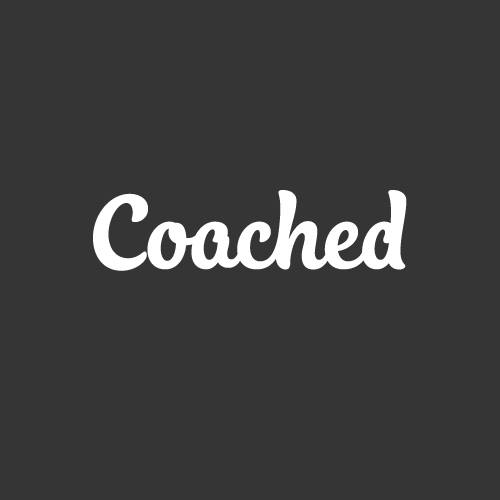 Ben Pulham is the founder of Coached, which he started to help people optimise, track and enjoy their training.

His background is in high-performance triathlon, where he represented New Zealand in the ITU World Cup Triathlon Series. His final race as a pro was the Beijing Olympic Trials at the end of 2007.

Since then, Ben has been a sought-after professional coach. He has worked with thousands of athletes and many global brands, including Under Armour, where he is a brand ambassador, Nike, P&G, Apple, Tag Heuer, Standard Chartered, Facebook, Cisco and BMW. 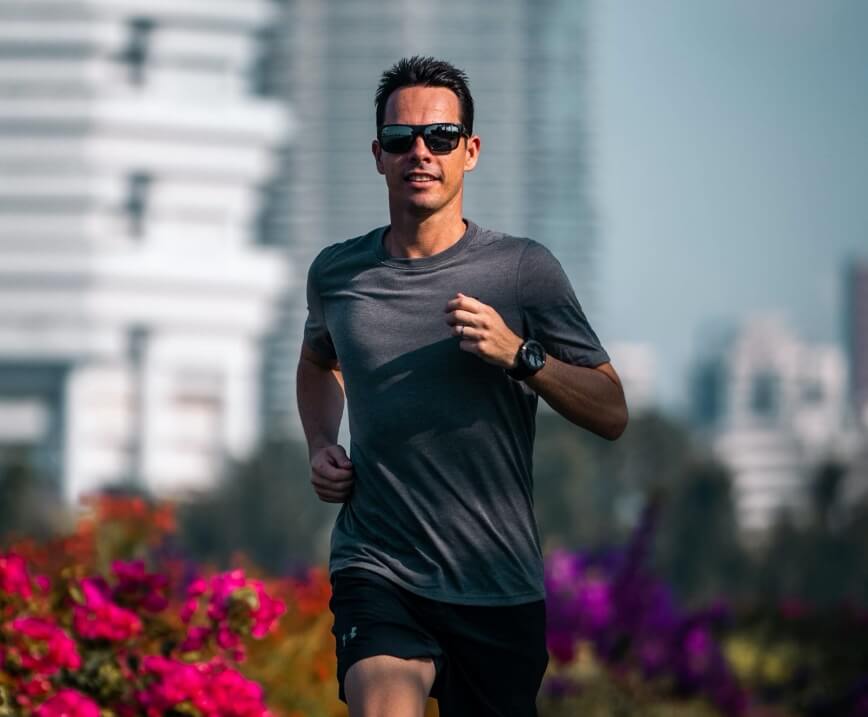